Call for an Complimentary Consultation:  877-GAINS-4-U

We are open and equipped for video conferencing or in-person appointments.
CLICK TO SCHEDULE AN APPOINTMENT
We are doing it again in 2021!

“Never give up. Never quit.”

This is the personal motto of Retired United States Army Staff Sergeant and recalibrated warrior Travis Mills.
This May we at Mortach Financial were honored to have Travis Mills with us on our trip. Critically injured by an explosive device while on active duty, Travis is one of only five quadruple amputees from the wars in Iraq and Afghanistan to survive his injuries. His story has been featured across multiple media channels including CNN, Fox News, and The Ellen DeGeneres Show. He and his wife founded the Travis Mills Foundation, a nonprofit organization dedicated to supporting recalibrated veterans and their families.
On May 7, 2019, we made a $10,000 donation in my wife Sophie’s name to support this foundation. We invite you to LEARN MORE about the work they do. When you donate to the Travis Mills Foundation, 87 cents of every dollar goes directly to support young veterans injured as a result of service to our nation.
Travis Mills on

Mortach Financial has joined Dan Ball to contribute
$100,000 to the Family of Officer Matthew Dages.

Former La Mesa Police Officer Matthew Dages has been wrongfully terminated by the City of La Mesa officials due to political pressure. And now he’s been criminally charged with falsifying a police report – despite no evidence of such an intentional act. Thankfully, Dages was cleared of any use of force during the May 27, 2020 incident, but seemingly due to political influence, Dages is now being held responsible for the violence that befell the city.

Sadly, not all of Dages’ attorney fees are covered by his police union, so in order for Dages to stay in this fight, he’s had to pay over $130,000 out of pocket with more devastating legal expenses on the way.

We have set up a fundraising page for donations to help with legal fees as this officer continues the fight to clear his name and get him back in uniform.

YES, WE ARE DOING IT AGAIN!

If you are like me, you have probably never thought about how different and challenging daily life would be if missing an arm, a leg – or worse all four as a result of an accident.

The sad fact is many of our valiant and brave military service personnel have and are returning to the states for treatment and rehab as a result of such horrific battlefield injuries. Until you read, see or hear about such a story, comprehending the trauma and immeasurable challenge these heroic individuals face is likely obscure… 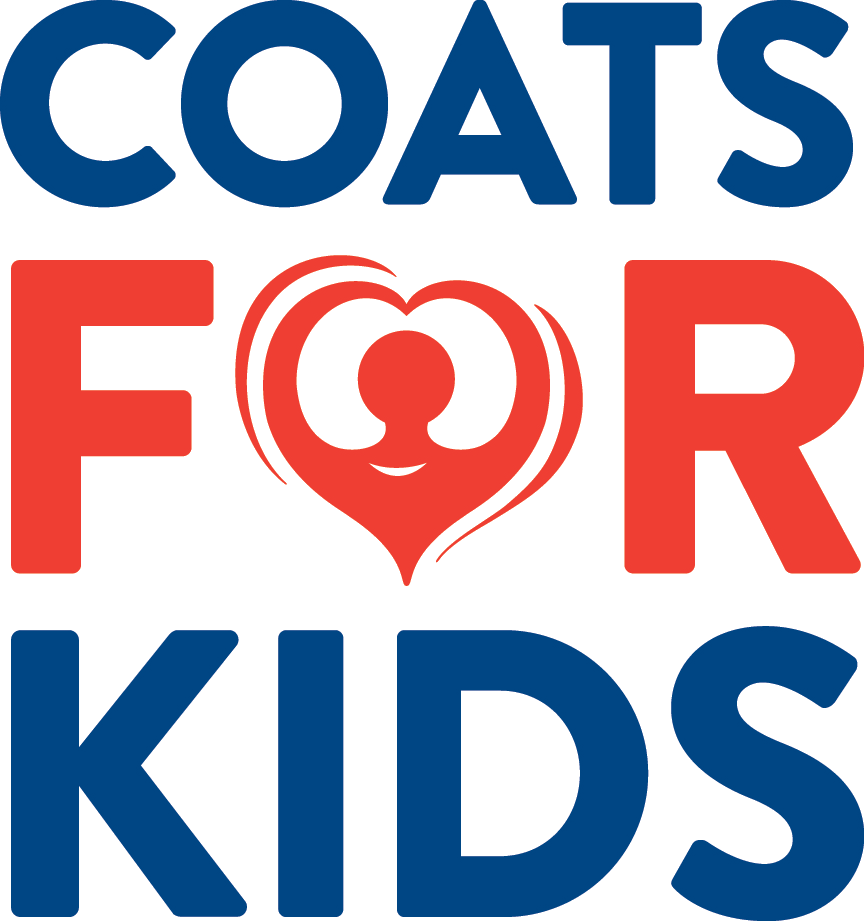 Thank you for supporitng the coats for kids raffle, sponsored by Mortach Financial. Together we raised over $560,000 to help purchase coats for children in Northeast Ohio. 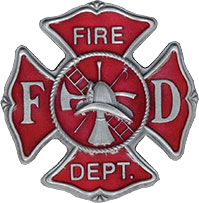 We Support Our Heroes 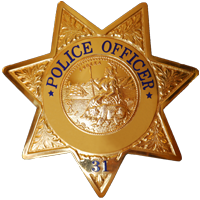 At Mortach Financial, we proudly support those who dedicate their lives to protecting ours.

The material presented on this website is for informational purposes only. It is not intended as legal or tax advice, or any other type of professional advice and should not be construed or interpreted as such. Please consult with your attorney, accountant, and/or tax advisor for advice concerning your particular circumstances. 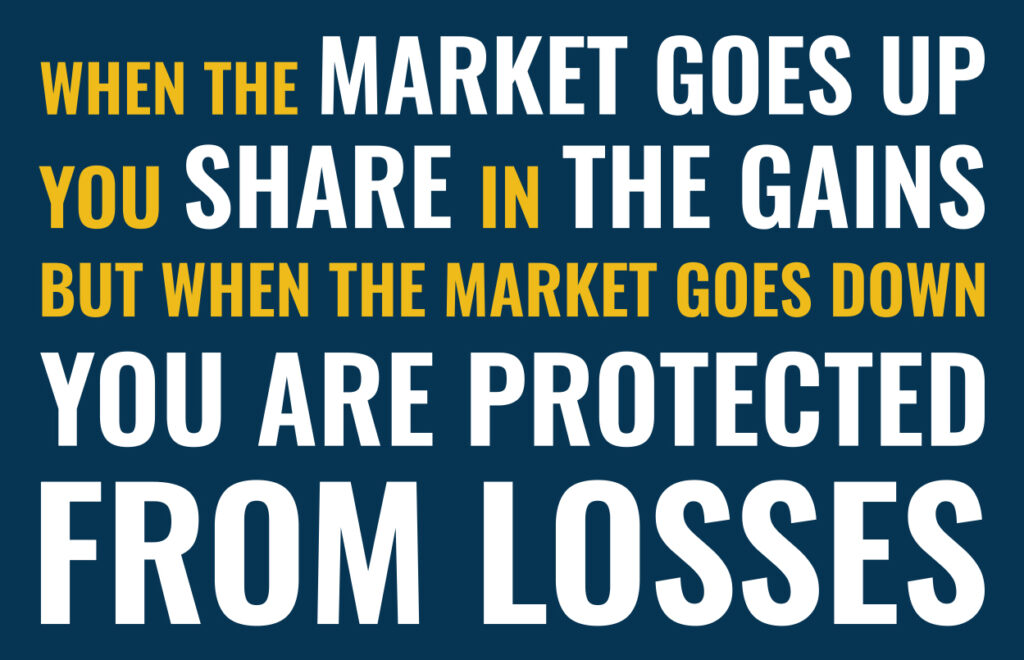 Call to find out how

*Mortach Financial offers a variety of products, a no fee promise is based off of the issuing company
and may vary depending upon the product selected. 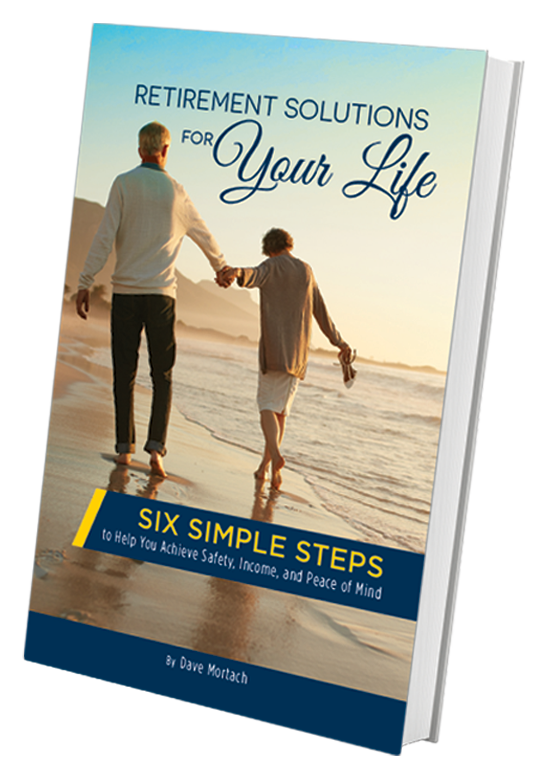